On November 23, 2022, a man died in a Titusville crash. Apparently, the car the man was driving went airborne and ultimately struck two different poles, according to police.

The crash occurred sometime around 7 a.m. near the 5200 block of South Washington Ave., and no other vehicles were involved, according to officers.

According to police, the man was driving north on the roadway when he lost control of the vehicle, which then entered the grassy median and went airborne and then hit a concrete street light pole and a wooden power pole.

According to police, the man was transported to the hospital, where he died soon thereafter. No other injuries were reported as a result of the crash.

If you or a loved one have been injured in a car accident in Orlando or anywhere in Florida, Georgia, South Carolina, or North Carolina, call Spetsas Buist, 24/7 at (321) 352-7588 or you can contact us on our website to schedule your free consultation with a Florida personal injury lawyer. 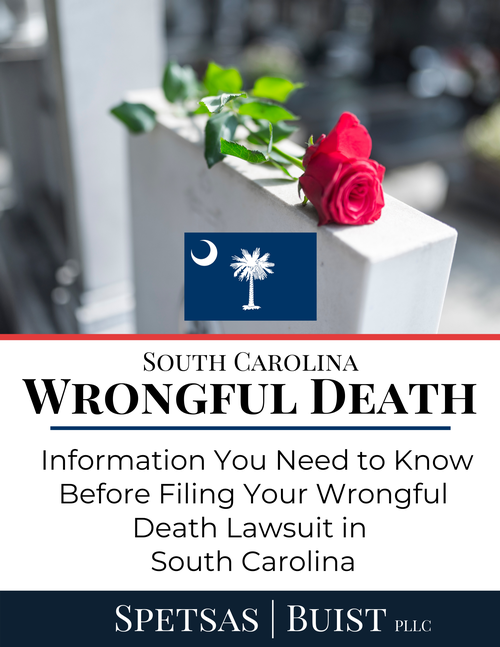