Man Arrested for Deadly Shooting at Hotel on International Drive on December 5, 2022

Eighteen-year-old Nicholas Anderson was arrested for killing and robbing Kevin King at the Floridian Express Hotel at 6323 International Drive on December 5, 2022. According to sources, the 30-year-old victim, Kevin King, was food delivery employee who was apparently lured to the hotel by Breisha Williams, an acquaintance of Anderson, before Anderson shot King in the neck and robbed him. King was hospitalized in Orlando until he died on December 23, 2022.

The gunshot wound did not kill King immediately, and he was able to positively identify Williams on surveillance video before he died. In addition to King’s positive identification, the police had King’s cell phone, which had texts between King and Williams. Additionally, after authorities apprehended Anderson, he confessed to murdering King during an interview.

What is Negligent Security at a Hotel in Florida?

In Florida, a negligent security claim is a type of premises liability claim that usually involves some sort of violent attack or criminal attack. Premises liability typically looks to whether a landowner or business took reasonable steps to remedy or fix hazardous conditions. Thus, a negligent security claim may be brought against a hotel when the hotel owner fails to take reasonable steps to deter foreseeable criminal acts, and then a patron of the hotel is attacked an injured or killed as a result.

Below are some of the more common types of criminal attacks that are commonly the basis for a negligent security claim:

How Do I Know if a Hotel is Dangerous?

Although you can’t really know the area you’re traveling through unless you’ve spent some time there, you can look out for signs that a hotel may be dangerous. Trust your instincts. If something feels off, keep on driving until you find a hotel you’re comfortable with. In addition to trusting your instincts, look out for some of the following:

We offer free legal consultations, and we’re happy to help you however we can. You can call us at (321) 352-7588 to set up a free consultation with one of our negligent security trial lawyers. Also, you can contact us on our website and set your consultation up by email. We’re here when you need us. 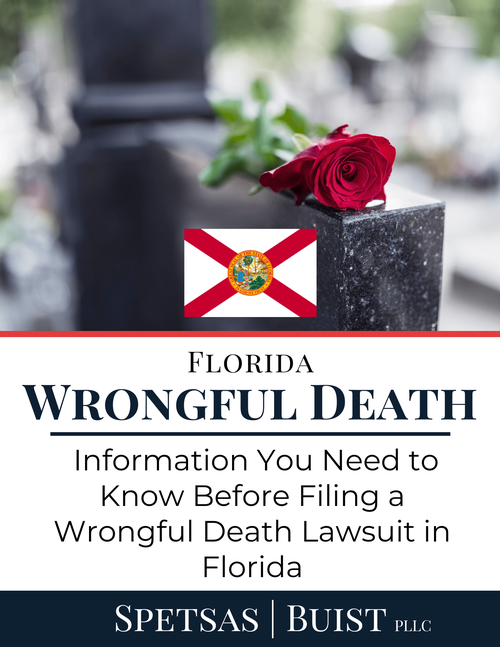